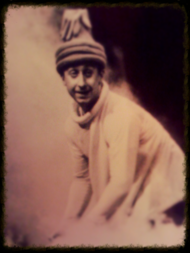 All's Well That Ends Well
Wesley Mann juggles three, distinctly different characters: a clown, a lord and an old widow-each transformation captivating enough to harness our credibility. At the end of the play when the lord and the clown have a verbal duel, Mann wears the clown costume on one side of his body and the lord's on the other, twisting and turning, instantly modulating his voice for a quick paced dialogue, a tour de force of live special effects. The hilarity is as raucous...Abby Luby, rollmagazine.com

...He is a joy to behold as he performs two of these roles simultaniously. James F. Cotter recordonline.com

King Lear
Mann is wonderful as the fool. His facility with the language and comic instincts are always a marvel.
Debra Banjerjee, Scarsdale Inquirer
Perfectly cast as Lear's Jester is Wesley Mann, interjecting doses of advise masked as double talk and puns, Mann fluidly angles his body in and around the rigid stance of the other characters, a floating, comic relief on the tidal wave of tragedy. Abby Luby, rollmagazine.com
Wesley Mann as Lear's Fool is perfection in both mannerisms and wit. Cynthia O. Topps , Times Herald-Record 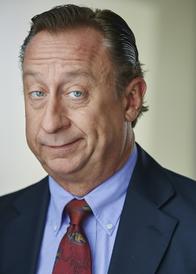 Since arriving in Los Angeles, straight out of Conservatory training, playing Puck in A Midsummer Night's Dream at the Westwood Playhouse in 1987, my career has taken me all over the country and points beyond. 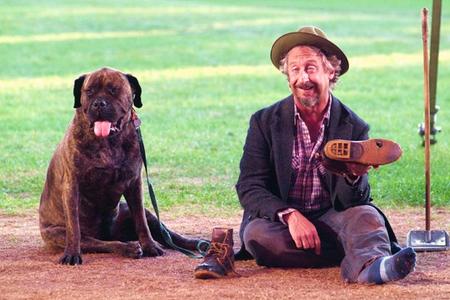 I have been acting since the age of ten. First in Children's Theatre, then on through my conservatory training at PCPA Theatrefest. Since arriving in Los Angeles I have been a series regular, a recouring character and did my share of guest star roles on TV. I have spent ten seasons with a Shakespeare festival. I have honed my craft as a character actor, frequently playing multiple roles in the same project.